Roger Milliken (1915–2010) was an American textile heir, industrialist, businessman, political activist, and a lover of trees. He was president and CEO of Milliken & Co. from 1947–2005 and continued to serve as chairman of the board until his death in 2010.

While Mr. Milliken is regarded as one of the greatest leaders in American Textiles, his love of trees, nature, and attention to the effects of landscapes in a community may be his lasting legacy in Spartanburg, SC. In 1999, Mr. Milliken established the Noble Tree Foundation to encourage the planting of noble trees and to beautify Spartanburg. In 2004, he was the recipient of the Frederick Law Olmsted Award by the National Arbor Day Foundation. In 2007, the American Society of Landscape Architects awarded him Honorary Membership. He was also awarded the Frances K. Hutchinson Medal by the Garden Club of America.

On the grounds of the Milliken Campus and Arboretum, there is a plaque to Mr. Milliken that states:

“His vision, values, integrity and boundless energy inspire all who follow in his footsteps”

We teach children and adults about the science and value of trees. 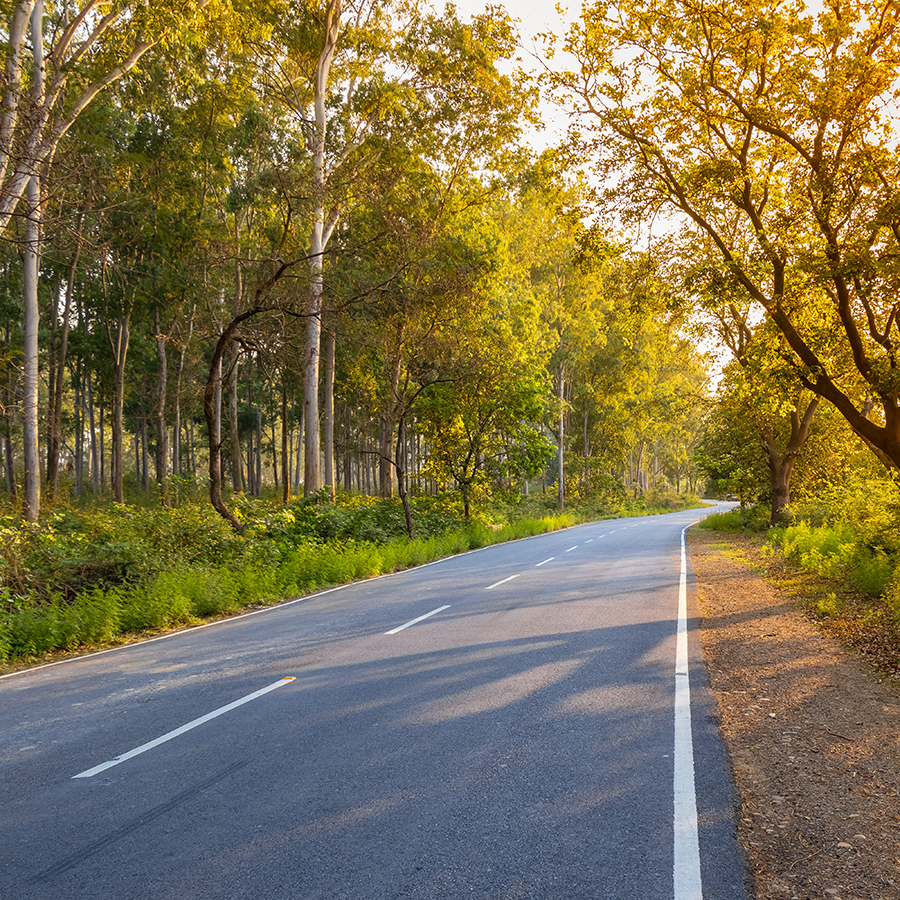 We provide funds for the planting and care of trees in projects throughout Spartanburg County. 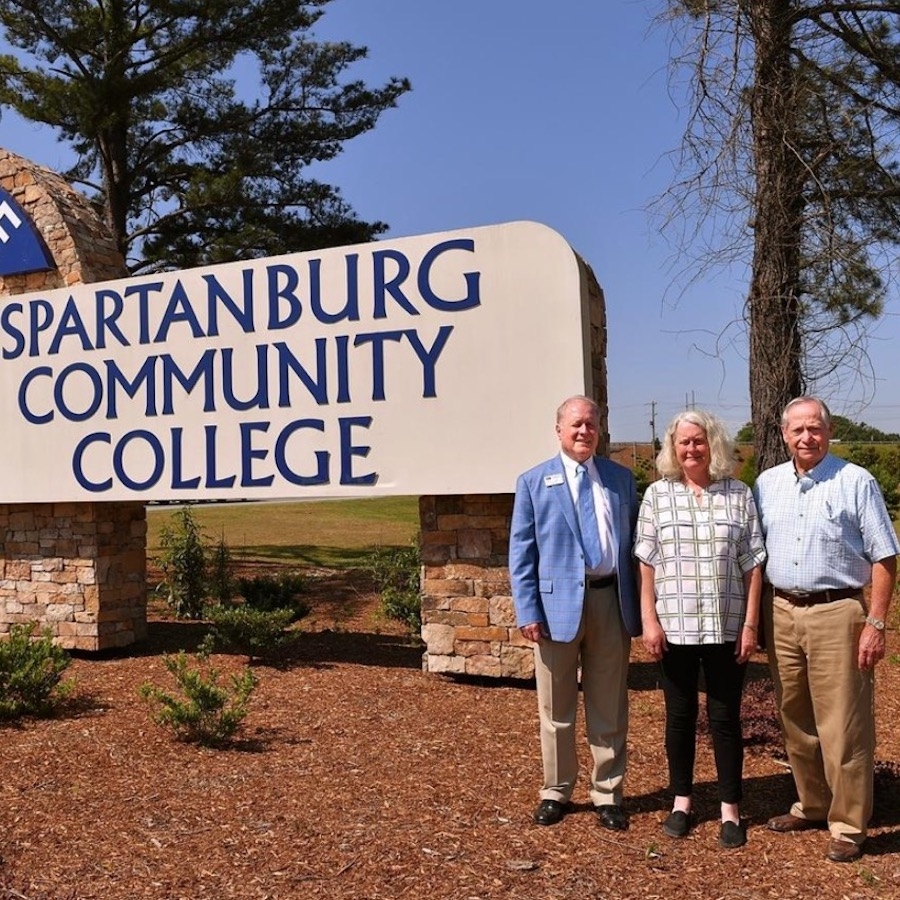 We fulfill our mission through work with volunteers and partner organizations.