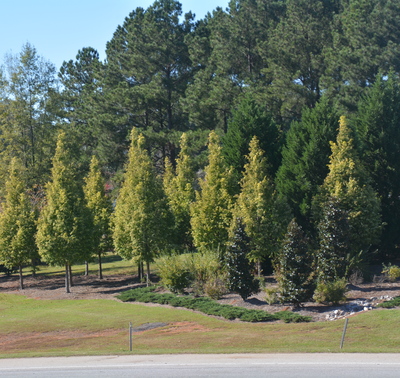 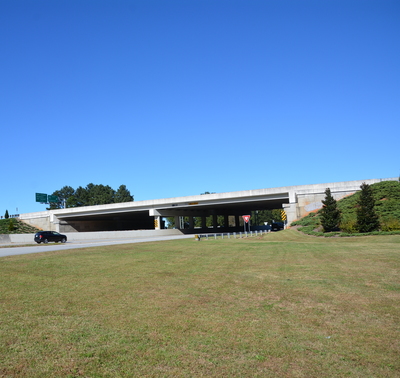 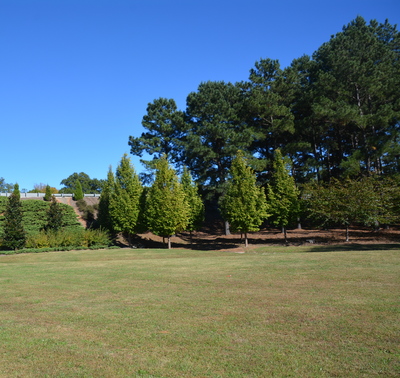 Immediately adjacent to the Milliken & Company complex work began in 2008 on upgrading the busy Bus I-85 and I-585 intersection which serves not only as a gateway into the Spartanburg city area but is also adjacent to the University Of South Carolina Upstate campus. It took a great deal of effort over an extended period of time, but in 2014 the  interchange was completed and, with the agreement of the Spartanburg County Delegation, it was named in honor of our founder, Roger Milliken.